I like cheeses whose flavour is described as 'farmyard'. This carries some downside. 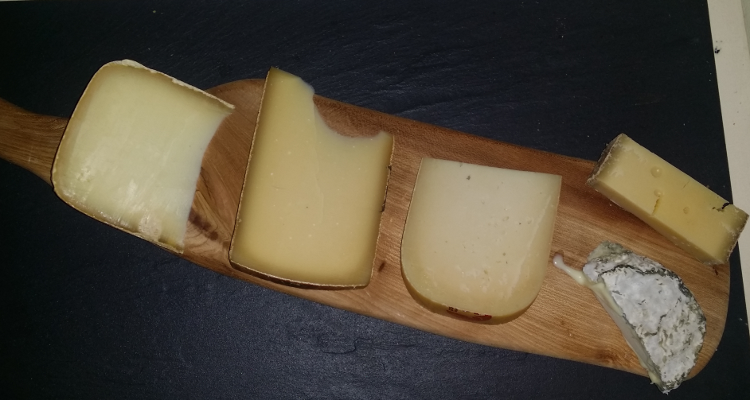 Last week I'd been eating Perail and Soumaintrain. Both these cheeses have what often is called a 'farmyard' flavour. You can 'really taste the animal'. This carries risk - the following happened to me at the end of the week.

I was eating breakfast. I'm not a morning person, so you should picture the following flow of thoughts as a dusty troop of increasinly alarmed little animals limping through my brain.

The nuts were from a whole-food shop. Mice? Rats? A cat? Who knows? I'd prefer not to.