More cheeses from Laurent Dubois, some from Kase Swiss. And a pre-cheese snack. 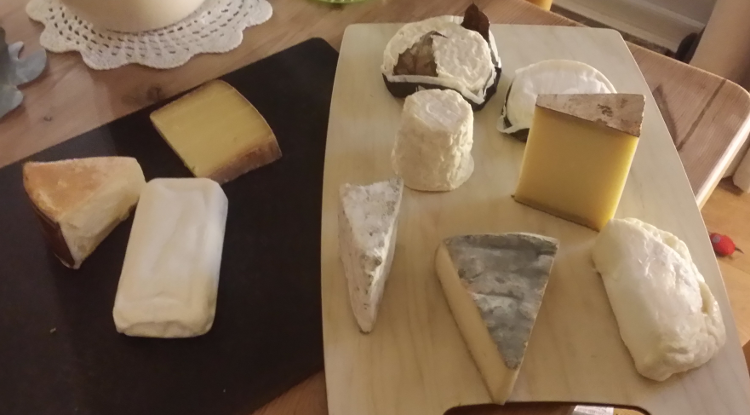 Another few days working in Paris, and another visit to Laurent Dubois. Also to La Fromagerie in Grenelle. Before that I'd been to Kase Swiss for Bergfichte, First Konig and Galait.

From Laurent Dubois I bought some cheeses I hadn't tried before: Pentu "Repasse", St Nectaire, and Soumaintrain, as well as some I'd previously tried and liked: Mothais Sur Feuille, Perail, and a sweet Comte.

I bought a Chabichou from another nearby cheese shop,'La Fromagerie'.

I like Chabichou, I love its claggy texture, and it really does taste of goats, unlike some 'mild' goats cheeses you can buy. I have to say though it wasn't a patch on the Mothais sur Feuille, which was gorgeous.

The Pentu "Repasse" was a mature goats cheese and tasted similar to Ste Maure. Like Ste Maure it has to me a metallic taste which I'm not keen on. I like Chabichou and I don't particularly like Ste Maure, I think I'd better keep that to myself.

We drank a rich meursault and a tawny port with the cheeses. The mersault went particularly well with the Mothais. 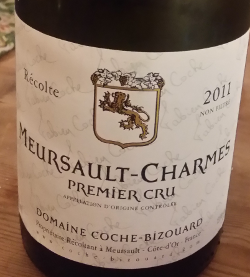 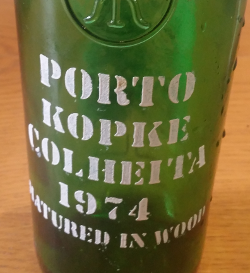 As a pre-cheese snackette, we had some seafood with a lovely clean tasting muscadet. 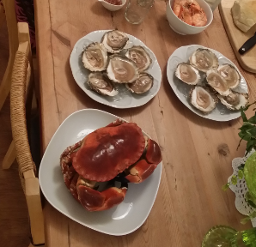 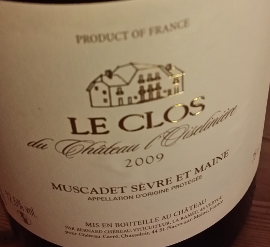